Pakistani-American actor Kumail Nanjiani is all set to produce and star in an FX limited series which will be the adaptation of the 2020s one of the most acclaimed novels, Homeland Elegies. 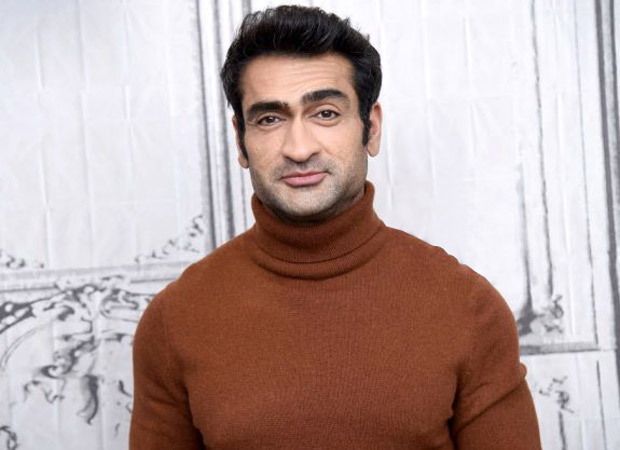 Written by Ayad Akhtar, the story of the book revolves around the fictional autobiography that investigates the collisions of politics, faith, culture, and division that arises from being an American son of a Pakistani immigrant. The show will also showcase Ayad Akhtar's relationship with his father. His struggle to maintain his identity while feeling a sense of belongingness in this country.

Homeland Elegies will be Kumail's first time as a lead in Television apart from hosting Comedy Central's delightful stand-up showcase The Meltdown with Jonah and Kumail.