After Seth Rogen’s comment on working with his former close friend James Franco, the latter has finally opened up about the matter. James Franco was accused of sexually inappropriate behavior by multiple women in 2018, after which Rogen decided to distance himself professionally from him. 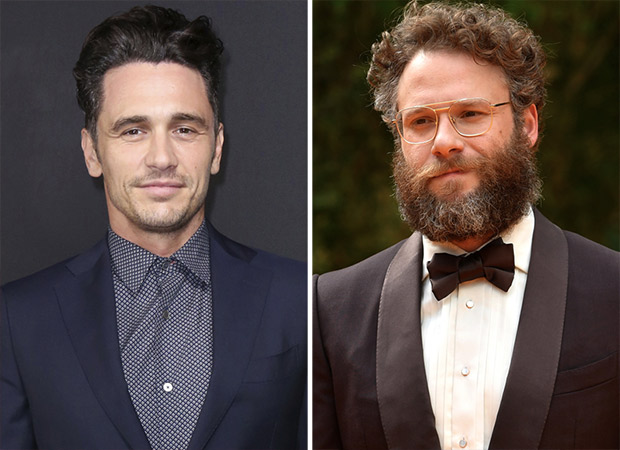 Rogen and Franco first met on the seminal millennial teen dramedy Freaks and Geeks before striking comedic gold with films like Pineapple Express, This Is the End, and, to a lesser extent, The Interview. Their last collaboration, 2017's The Disaster Artist, was perhaps their most fruitful, with Franco handling both directing and acting duties, to great acclaim.

Despite their professional accomplishments, James Franco's personal problems, namely, his facing allegations that he sexually exploited his former acting students, has rendered any future collaborations dubious, at least for now. “What he said is true. You know, we aren't working together right now and we don't have any plans to work together,” Franco said. “Of course, it was hurtful, in context, but I get it. He had to answer for me 'cause I was silent. He had to answer for me, and I don't want that. So that's why, that's one of the main reasons I wanted to talk to you today: I don't want Seth or my brother or anyone to have to answer for me anymore.”

Over the summer, James Franco reached a deal with Sarah Tither-Kaplan and Toni Gaal, two of his former acting students who filed a sexual misconduct lawsuit against him in 2019. As part of it, Tither-Kaplan and Gaal agreed to drop their individual claims.

James Franco admitted to Cagle that he did sleep with students, adding that he had grown "completely blind to power dynamics… but also completely blind to people's feelings." Having done "a lot of work" on himself in the years since the allegations against him were made public, Franco is tentatively stepping back into the limelight.