Bollywood actress Jacqueline Fernandez skipped the Enforcement Directorate summons for the fourth time on Monday. She was summoned by the central agency in connection with a money laundering case against fraudsters Sukesh Chandrasekar and his actor-wife Leena Paul. 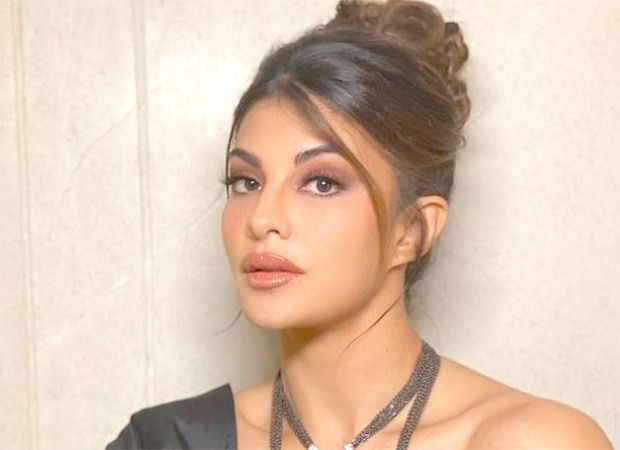 The agency had last recorded Jacqueline's statement s a witness on August 30. The actress has skipped summons on September 25, October 15, 16, and 18. On Friday, the actor had requested the officials to postpone her questioning till the first week of next month. However, the officials wanted to question her immediately. The actress reportedly asked for an extension owing to her prior professional commitments.

In her first statement, she allegedly told the investigators that she was also a victim of Sukesh and denied any wrongdoing. For the unversed, Sukesh Chandrashekhar, his wife Leena have been arrested by Delhi Police for allegedly duping the family of Fortis Healthcare promoter Shivinder Singh of around Rs. 200 crore.