Jacqueline Fernandez, who was recently in Dubai doing a photoshoot with 365 Days star Michele Morrone, has returned to India to resume the shoot for Ram Setu, starring alongside Akshay Kumar and Nushrratt Bharuccha. The actress reached Ooty to begin the next schedule. 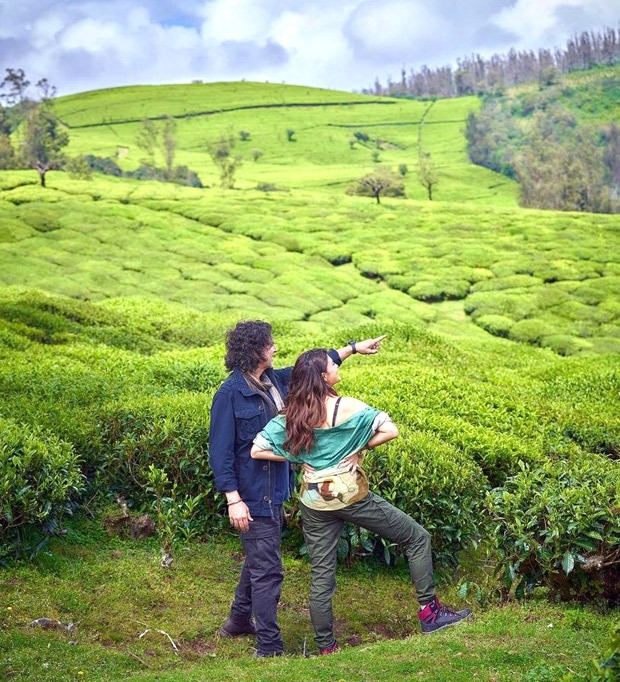 Taking to her social media page, Jacqueline shared, "Feels great to be back on sets with team Ram Setu in my fav Ooty! Nature at its best @akshaykumar #RamSetu."

Directed by Abhishek Sharma and creatively produced by Dr. Chandraprakash Dwivedi, the film is an action-adventure drama that brings forward a story deeply rooted in Indian cultural and historical heritage. The film carries a power-packed star cast led by superstar Akshay Kumar and featuring Jacqueline Fernandes and Nushrratt Bharuccha.