In spite of Salman Khan's smiling reassurances that she would not miss her concert date at Riyadh for Da-Bangg tour, Jacqueline Fernandez failed to turn up for the event on December 10. 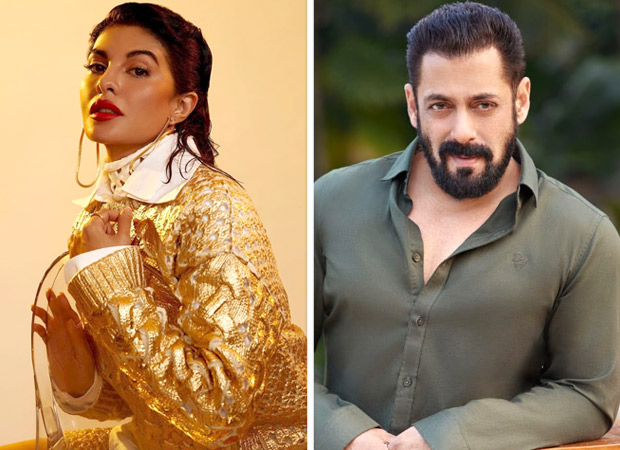 While Shilpa Shetty, wife of businessmen Raj Kundra who was mired in controversy, performed alongside Salman Khan in Riyadh, Jacqueline lately under the Indian government's scanner for her association with an economic offender, was conspicuous by her absence.

Has Jacqueline Fernandez fallen out of favour with Salman Khan? Apparently, her benefactor has decided to distance himself from Jacqueline ever since she got into grave trouble with the Enforcement Directorate regarding her bountiful association with an alleged extortionist and economic offender.

A close friend of Salman, Jacqueline had stayed on the superstar's farmhouse for more than three months after the lockdown. The actress, who has been seen with Salman in the hit Kick, had apparently hoped for support from her mentor in the current crisis.

But Salman, say sources, has decided to keep distance from the situation in Jacqueline's life.