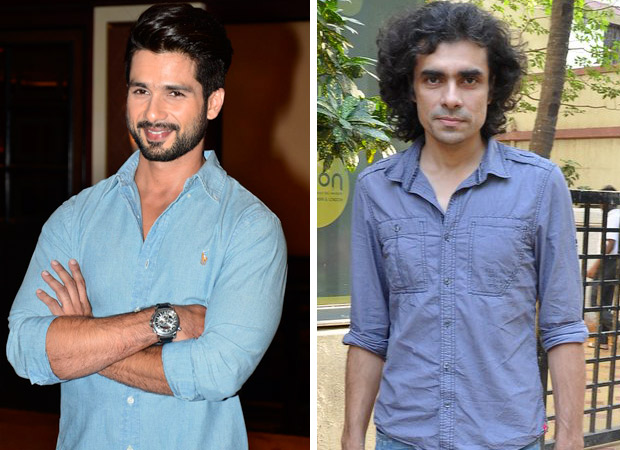 Just recently the team of Jab We Met celebrated the completion of a decade post its release and now during this special occasion, we hear that the actor-director duo from the film have decided to collaborate in the near future. Shahid Kapoor who essayed the role of male lead Aditya Kashyap and Imtiaz Ali, who directed Jab We Met, will apparently come together for yet another love story.

Interestingly, the two of them who were an integral part of the cult 2007 film, never collaborated post Jab We Met. They have now reportedly decided to join hands for a rom-com and we also hear that Imtiaz is already on a hunt to find a leading lady.

According to reports, Shahid Kapoor had earlier confessed that even though his character Aditya Kashyap did not get recognition then [when Jab We Met released in 2007], he always believed that 10 years down the line people would resonate with him. Furthermore, talking about how much he enjoyed playing Aditya Kashyap, Shahid had also thanked Imtiaz for giving him a seldom opportunity of playing a silent, complex and layered character. He also added that Imtiaz was then new and that it was great to see him turn into a brilliant filmmaker today.

On the other hand, talking about their forthcoming film, it is being said that this untitled venture will roll in April in Mumbai and will be shot extensively in India and abroad.