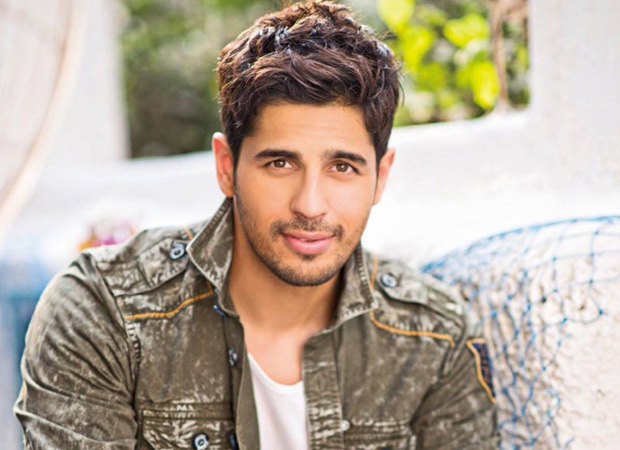 Amidst the much awaited debut of star kids like Varun Dhawan [son of popular filmmaker David Dhawan] and Alia Bhatt [daughter of renowned filmmaker Mahesh Bhatt], there was yet another actor who made his big debut was Sidharth Malhotra. While he did not have a filmy background to fall back on, now, five years down the line, the actor has been a part of quite popular films ranging from romance to action but he recalls that it wasn’t an easy journey.

Sidharth Malhotra hails from Delhi and he did not have any godfather from the industry. He had to struggle to establish himself within the industry alone and the actor revealed that it wasn’t a cakewalk. He stated that he belonged to a comfortable family background and hence would often find it difficult to deal with small things on a day-to-day basis. Furthermore, the actor had to undergo the extensive process of auditions and has faced many rejections before he made his big debut in Student Of The Year.

Sidharth Malhotra worked as an AD [Assistant Director] for films like Dostana and My Name Is Khan but before he was spotted by Karan Johar, the actor has had his share of audition experiences. Talking about the same, the actor revealed that he gave a lot of TV auditions during his struggling days. He described the same stating that it wasn’t a heartening experience to have 150 people around, dressed in a similar fashion, waiting in a long queue for the same auditions. Furthermore, he went to talk about how he was often asked to do something stupid - imaginary car driving or talk in a weird accent etc. during auditions. He also spoke about incidents where people were asked to call out their name and number, which he described as a practice similar to that in jail after which they would be asked to enact the scene given to them. The actor also maintained that they would often be clueless and hence most of them never received the part.

In fact, Sidharth Malhotra was rejected during his first audition for an ad film which he mentioned was rubbish. However, he soon got selected for the cosmetics brand Ponds alongside Sonal Chauhan and they had shot for a popular commercial in Bangkok.

As of now, Sidharth is gearing up for the release of Ittefaq in which he plays the role of a murder suspect.