Way before his Bollywood debut Dhadak happened, Ishaan Khatter gave us glimpses of his acting prowess with Majid Majidi’s Beyond The Clouds. But there came the by-products of fame as well. We heard something was cooking between Ishaan and his co-star Malavika Mohanan. With time, the rumours, of course, died away. Ishaan and his Dhadak co-star Janhvi Kapoor also had their share of link-up rumours. We do not know his present relationship status, but the actor says he had an unsuccessful stint with popular dating app Tinder. 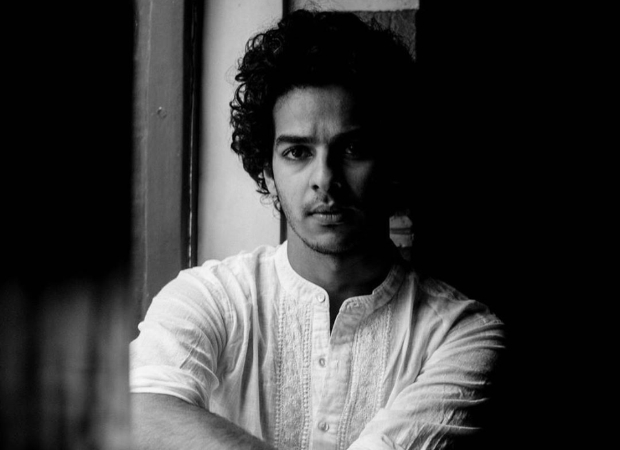 In a recent interview, Ishaan was asked if he ever tried Tinder. The actor confessed that he once installed it to see how it works and what the hype was all about. However, he could not figure it and uninstalled the app. Ishaan also revealed that her cousin sister, who found her husband on Tinder, was the reason why he thought of giving it a try.

You never know…your romantic life might just blossom without the help of Tinder, Ishaan!

Workwise, the actor is going slow. Post Dhadak, he has now signed Ali Abbas Zafar’s romantic action comedy Khaali Peeli. Ishaan will be seen alongside Ananya Panday in the film.