After making a mark with their respective debut films, Ishaan Khatter and Ananya Panday are coming together for a romance action drama, Khaali Peeli. The film will be produced by Ali Abbas Zafar and helmed by Maqbool Khan. Now, the makers have zeroed in on Raazi actor Jaideep Ahlawat to essay the role of the villain. 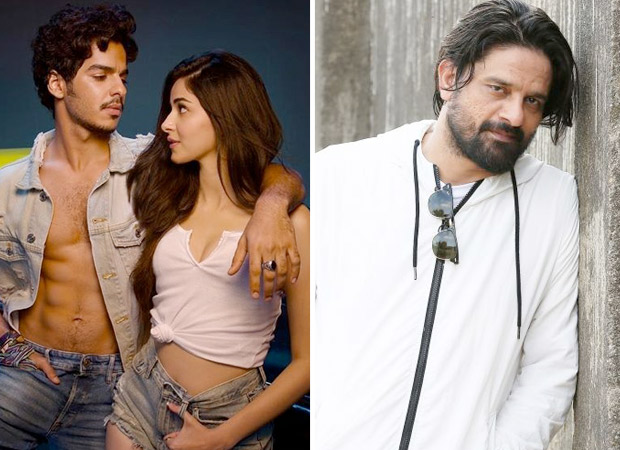 Ali Abbas Zafar said that Jaideep Ahlawat is an incredible actor who perfectly fits the bill in the negative space, a quintessential Indian villain. He has a very significant part in the film. Jaideep said that he is looking forward to work with the young talents. He has not done something like this before and this will be challenging role.

Ishaan Khatter and Ananya Panday are coming together for the first time. The film will be shot in Mumbai and will roll post their respective projects are done.