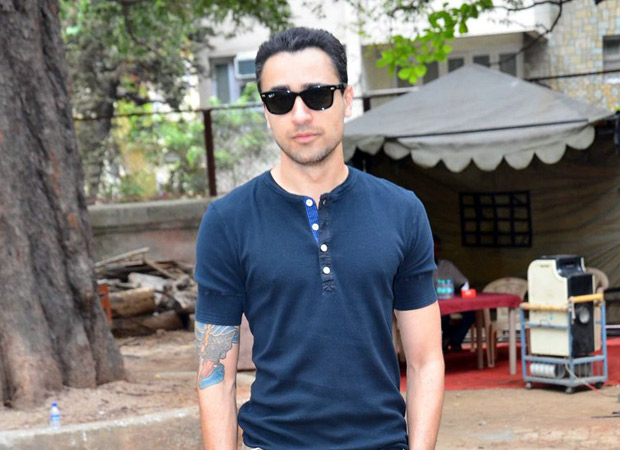 With the curtain falling on Imran Khan’s acting career—all his films as a leading man have bitten the dust in recent times, Katti Batti being the final clincher—it is time for this Khan to take his career into another direction, pun intended.

Imran Khan a true chip off the Aamir Khan block, will soon be directing a film. Imran Khan who has been on an extended paternity leave ever since his daughter was born two years ago, has already zeroed in on the subject that he wants to direct.

A source close to the development reveals, “Imran has already selected the subject he wants to direct. He will direct his own script. His uncle Aamir Khan will produce Imran’s film.”