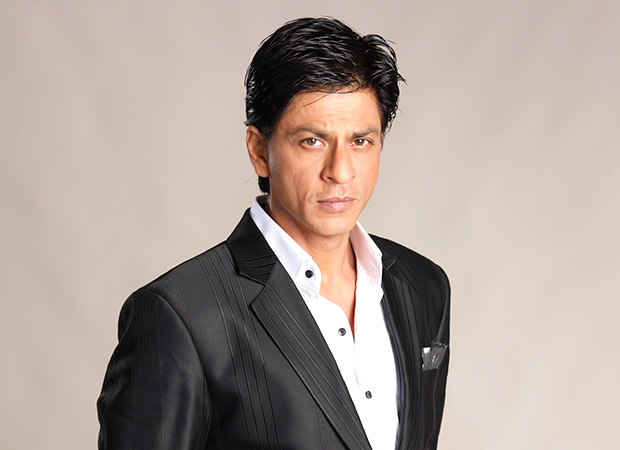 He is a superstar not just on the film front but also in the endorsement scene. From hair oil to online grocery shopping app to home loans, Shah Rukh Khan is the face of several products and services. Now adding to the list of the same, is yet another brand, an online food delivery website and app.

Shah Rukh Khan has been roped in as the brand ambassador for Foodpanda India, which faces heavy competition from apps like Zomato and Swiggy. While the officials from Foodpanda India have been strictly talking about their aggressive marketing strategy and how they want to enhance the food delivery experience, there have been no details on the deal signed with the superstar Khan.

On the other hand, Shah Rukh Khan too has maintained silence on the newly signed brand deal. Coming to his films, the actor has reportedly kick started his film with Aanand L. Rai whose title is yet to be known. He will also be gearing up for his first film with Imtiaz Ali, where he will star opposite Anushka Sharma.