Fans who are eagerly waiting for the release of Hrithik Roshan's Krrish 4 now have one more reason to get excited about it as Rakesh Roshan has revealed some details about the fourth instalment of the superhero franchise. Besides all the action set to unfold on the big screen, fans can expect to see Hrithik lend his voice and sing one song for the film's soundtrack. 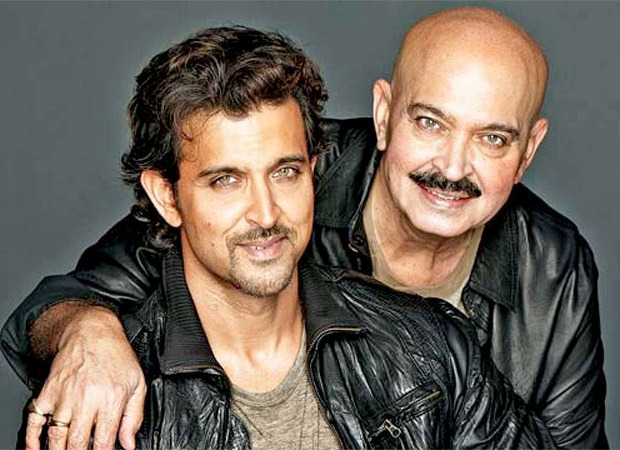 In an interview with a tabloid, Rakesh said that music will play a big role in the film. He further said that he still has to start work on the same, he will do so after the film's final script is locked. Talking about the music and sound, he said that he wants to portray in the compositions of Krrish 4.

Rakesh further revealed that his son and lead actor Hrithik Roshan will mostly sing. He made sure that there will be one song sung by him.

Amidst much buzz about the next instalment, Hrithik confirmed on the film's 15th anniversary that Krrish 4 is currently in the works.

Sharing a post on his Instagram handle, he wrote, “The past is done. Let’s see what the future brings. Krrish4. #15yearsofkrrish #Krrish4.”