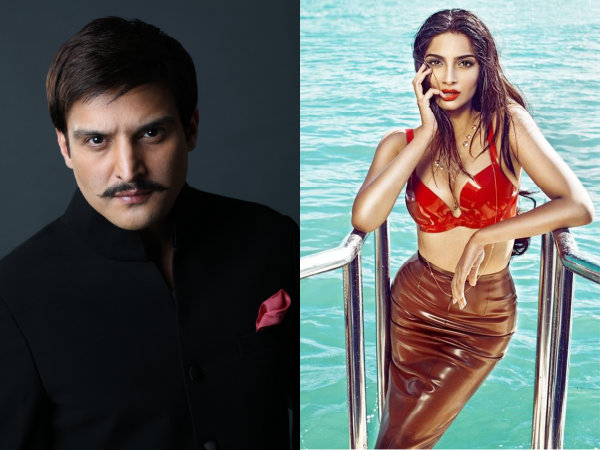 Sonam Kapoor and Kareena Kapoor Khan starrer Veere Di Wedding is yet to go on floors but is already making headlines. From budget issue to title controversy, the film is already facing a lot of problems.

Earlier, we had reported that Jimmy Shergill has a Punjabi film with the similar title Veerey Ki Wedding and they were looking for August 2017 release. When the news came to Anil Kapoor, he did not want the Punjabi makers to use the title which is being used for Sonam Kapoor's film. He had written to the Indian Motion Pictures Producers Association (IMPPA) and later approached the High Court to stop the Punjabi makers to use the title claiming they were using it for publicity.

On Wednesday, May 3, the makers of Veerey Ki Wedding producers — Rajat Bakshi, Rajesh Bakshi and Pramod Gomber of Make My Day Entertainment — were served a notice to attend a hearing at 11 am on Thursday. Director of the Punjabi film, Ashu Trikha said that they were informed that Sonam Kapoor's Veere Di Wedding's makers had sent a notice asking them to be present in the court else they’d seek interim relief. They had to rush to get their paperwork done.

However, on Friday, May 5, the Bombay High Court ruled out in favour of Jimmy Sheirgill starrer Veerey Ki Wedding over Sonam Kapoor's forthcoming film Veere Di Wedding. Justice GS Patel ruled in Ashu Trikha’s favour saying that he was not convinced by the Anil Kapoor’s argument. Justice further added that he did not find any misuse or deceit as alleged, given that the story and cast were different. Now, they are waiting for the judgement copy.

Now, the Kapoors can appeal against the judgement. They are yet to release any press statements regarding the decision of the Bombay High Court but it sure seems like a huge blow for them.

The film, which is yet to begin filming, stars Kareena Kapoor Khan, Sonam Kapoor and Swara Bhaskar in the lead roles. It will be produced by Rhea Kapoor.