Ajay Devgn starrer Syed Abdul Rahim biopic, to be directed by Amit Sharma, which is based on the life of a football coach is all set to go on floor in the next few months. As we all know, Ajay is expected to be juggling between the promotions of De De Pyaar De and the shoot of Taanaji – The Unsung Warrior. Keeping in mind, his busy schedule, the film has been scheduled to go on floor in July and now the date has been finalized as July 29. 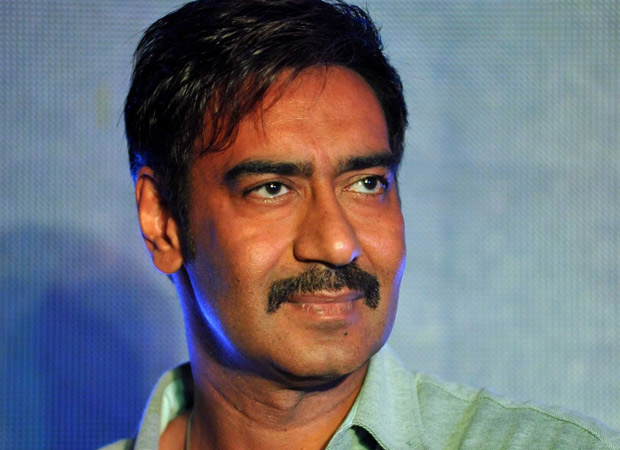 If reports are to be believed, the shoot of Syed Abdul Rahim biopic is expected to commence in Mumbai and Ajay too will start the film from July onwards. Considering that the said biopic will be tracing the life journey of Abdul Rahim’s life, the shooting will happen at varied locations including within India and abroad. Going by the reported logistics, the makers are keen to wrap up the shoot schedules of Mumbai, Lucknow, Delhi and Kolkata by September. However, the shoot schedules outside the country will kick off later.

These reports have it that the shoot in Jakarta is expected to commence in November and then later another schedule will be held in Melbourne in January. Readers would be aware that considering that Rahim was a football coach, his active years and football victories will definitely be highlighted in the film.

During the promotions of De De Pyaar De, Ajay Devgn had also revealed that he will be sporting more than one look in the film. Interestingly, his other film, Taanaji - The Unsung Warrior too is a biopic of sorts of a brave warrior. Further details on Syed Abdul Rahim Biopic are yet to be finalized including the complete cast of the film.

Also Read: Ajay Devgn to start shooting Syed Abdul Rahim biopic in July and here’s what we know about the film on the football coach!