Hrithik Roshan and Yami Gautam starrer Kaabil released in the year 2017 and went onto to become a massive hit at the box office. For actress Yami Gautam, it was a milestone hit, making it her first film that grossed more than Rs 150 crores. Now, after two years, the film is all set to explore the International market and is ready to release in China. 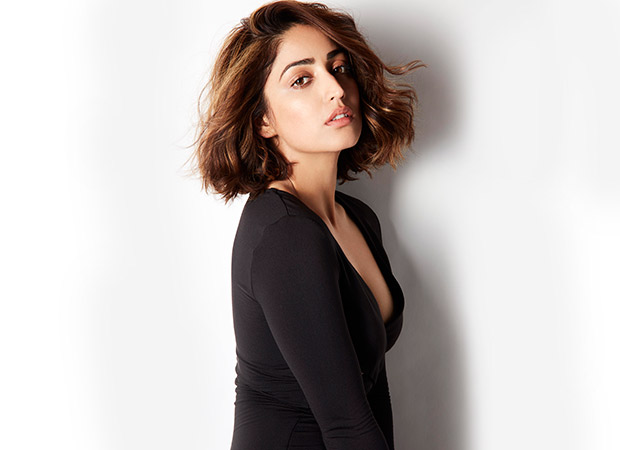 As per the latest development, we hear now the beautiful actress and leading lady of the film, Yami Gautam is geared up to promote the film in China along with her co-actor Hrithik Roshan. Both the actors will be promoting the film in China. Yami is currently shooting for her next film Bala with Ayushmann Khurrana, and not it is learned that she will wrap up Bala's Kanpur schedule early to join the promotions.

Speaking about it Yami said, “I’m elated with the news of the film releasing in China. Kaabil has been a special film for me and I’m glad that it's still traveling across and finding new audiences and love”

Now, it's time for Kaabil to see its China release and Yami is all geared up to promote the film which is set to release in China on 5th June.

ALSO READ: Hrithik Roshan and Yami Gautam starrer Kaabil to get a grand release in China