Daniel Craig is set to be '007 for the last time in James Bond: No Time To Die. Bohemian Rhapsody star Rami Malek will be playing the villain in this action-packed Bond film. Now, Interstellar and Dark Knight trilogy famed music composer Hans Zimmer has been roped in as the last-minute replacement to score the James Bond movie No Time to Die. He has replaced Dan Romer three months prior to the film's release. 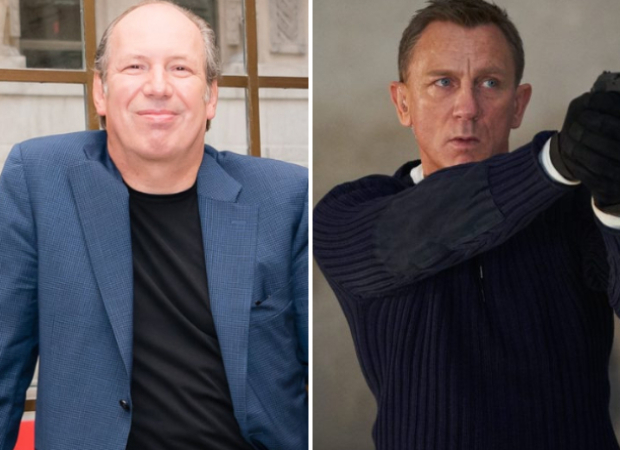 Dan Romer had previously scored Bond movies such as Beasts of No Nation and Maniac. The Bond films have been known for its theme music and there's no announcement yet for the latest one. Hans Zimmer's addition brings a lot of anticipation for the project.

Hans Zimmer has been known for his prolific work. He has composed for movies like Gladiator, The Da Vinci Code, Dark Knight trilogy, Inception, Interstellar and the Pirates of the Caribbean franchise. The composer won an Oscar for his 1994 theme for The Lion King.