2019 was a phenomenal year for Rami Malek who starred as Queen singer, late Freddie Mercury, in Bohemian Rhapsody. While his performance was highly applauded by the critics, he is moving ahead with yet another interesting role and this time as a villain in James Bond: No Time To Die. 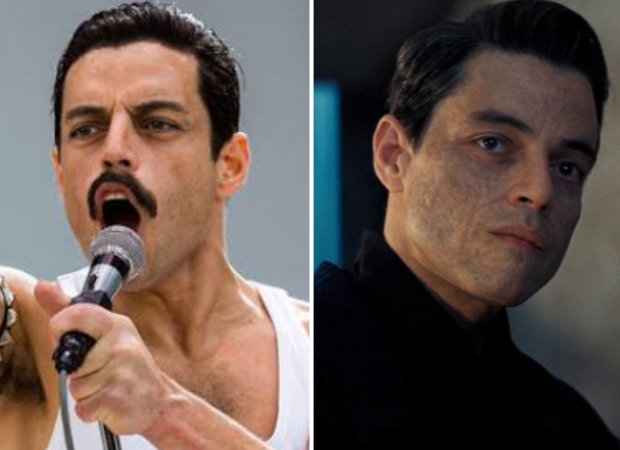 This will be the final installment for Daniel Craig who takes on the 007 role for the last time. Speaking about his villainous role Safin in the upcoming Bond film, Rami Malek revealed how Bohemian Rhapsody taught him to avoid being a carbon copy while prepping for the role. “If I went in there and tried to make a carbon copy of someone, what joy or fun would that be for anybody? I guess that may be a lesson I learned from Mr. Mercury,” he told Empire Magazine.

“If it’s not original, then why bother? I’ve pocketed some things from some of my favourites. But I tried to every day imbue this character with something I thought made sense for the character, but might also at the same time be shocking and unnerving," he added.

Malek also revealed that he worked with his Bohemian Rhapsody voice coach to perfect his accent for the bond villain role. “I wanted to create something that we couldn’t quite peg from any particular part of the world,” he said.