The 64th Annual Grammy Awards have been postponed due to coronavirus-related concerns. No new date has been confirmed as of yet. 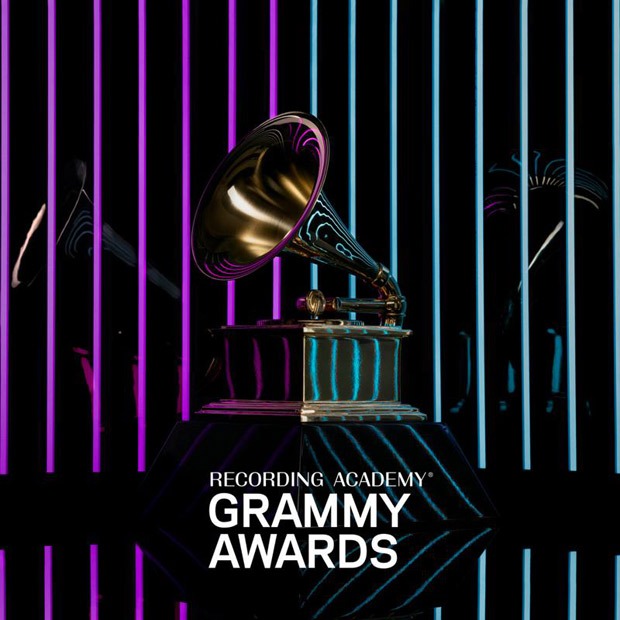 According to Variety, the show was set to take place on January 31 before a full audience at its traditional venue, the Crypto.com Arena in downtown Los Angeles but the recent Covid-19 surge has caused the postponement or cancellation of multiple events.

The show will probably move to April or May, which would seem to rule out holding it at the Crypto.com Arena. The Grammys traditionally require a 10-day-plus lockout of the venue in which they are held, and according to the Crypto.com Arena’s schedule, another such opening will not be available at that venue until June or even later, although a scaled-down show is a possibility.

A joint statement from the Recording Academy and its television partner, CBS, issued on Wednesday reads, “After careful consideration and analysis with city and state officials, health and safety experts, the artist community and our many partners, the Recording Academy and CBS have postponed the 64th annual Grammy Awards show. The health and safety of those in our music community, the live audience and the hundreds of people who work tirelessly to produce our show remains our top priority. Given the uncertainty surrounding the Omicron variant, holding the show on January 31st simply contains too many risks. We look forward to celebrating Music’s Biggest Night on a future date, which will be announced soon.”

Grammy Week events, such as the MusiCares Person of the Year concert, honoring Joni Mitchell, are likely to move to the week before the new date as well, along with other events around the show. The Clive Davis Pre-Grammy Gala, feting Sony Music chief Rob Stringer, plans to move to the night before the rescheduled Grammy ceremony, a rep for the show tells Variety.

Last year’s show, which ironically was also scheduled for January 31, was moved up six weeks to March 14, after a holiday-season virus spike in Southern California. Ultimately, the 2021 Grammys took place at the Los Angeles Convention Center. It featured a combination of live and pre-recorded performances from Taylor Swift, BTS, Harry Styles, Billie Eilish, Bad Bunny, Silk Sonic, Megan Thee Stallion and Cardi B and more.

The 2022 Grammy nominee list is led by Jon Batiste with 11 nods, followed by Justin Bieber, Doja Cat and H.E.R. with eight apiece. Billie Eilish and Olivia Rodrigo followed with seven nominations each. The show will be hosted for a second consecutive year by Daily Show host Trevor Noah.