After questioning actor Arjun Rampal twice, the Narcotics Control Bureau (NCB) has now summoned his sister Komal for questioning in the drug case. Komal was asked to appear on Wednesday morning at 11. 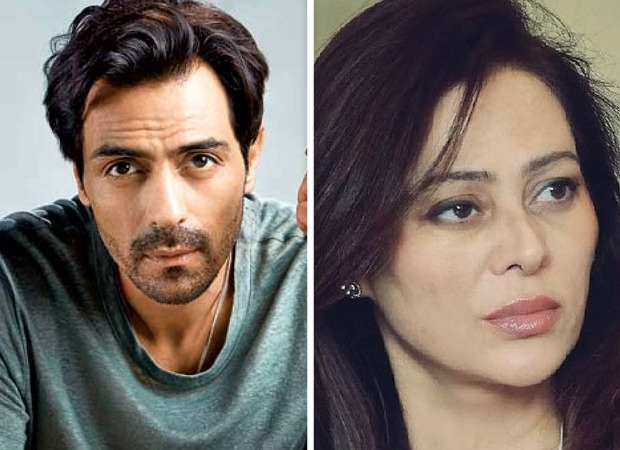 Reportedly, the NCB found certain discrepancies in a prescription submitted by Arjun Rampal for the tablets found at his home. During his interrogation, Rampal had said that the medicines at his house belonged to his dog and his sister.

As per reports, the NCB suspects that the doctor's prescription for psychiatric medicines was fake. The agency had conducted a raid at the actor's residence in November where he lives with his partner Gabriella Demetriades and their son. Gabriella was also called in for interrogation in November.

Reportedly, Rampal told the officers that he had obtained the prescription through a friend from a doctor based in Delhi.

ALSO READ: “I have never been on the wrong side of the law,” says Arjun Rampal sharing his learning from 2020