October actress Banita Sandhu is currently in Kolkata shooting for a project, Kavita and Teresa. Amid the shooting, the actress tested positive for COVID-19 and was admitted to a private hospital after she refused to get treated at a government hospital, according to the reports. 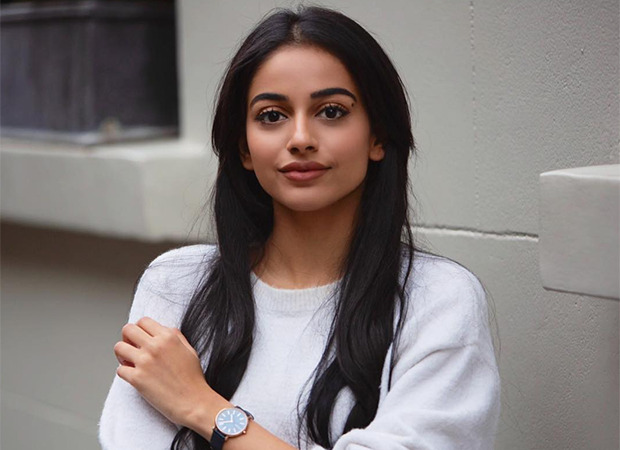 Reportedly, the actress arrived in India on December 20 and was on the same flight with the person who tested positive for the new strain of coronavirus during the travel from the United Kingdom. On Monday, the actress tested positive for COVID-19 and was taken to Beliaghata Infectious Diseases Hospital where the set up is done for the new strain treatment. But, according to the reports, the 23-year-old actress refused to come out of the ambulance and stated lack of infrastructure as the reason.

“We had to inform the state secretariat and the health department as she was unwilling to come out of the ambulance and at one point in time, she wanted to leave. The British High Commission was informed as we cannot let her go like this which is against the protocol. We had to inform the police also. They (police personnel) came and surrounded the ambulance so that she cannot leave,” the official said, according to Hindustan Times.

After receiving permission from the health department, she was taken to a private hospital where she is now kept in an isolation cabin. She was also made to sign a declaration before leaving the Beliaghata Infectious Diseases Hospital that she was unwilling to get admitted due to lack of infrastructure.

ALSO READ: “I am an actor. With my profession, it is difficult to work from home but at the same time” – October actress Banita Sandhu on life during the lockdown