The cast of Good Newwz including Akshay Kumar and Kiara Advani launched the first song of the film titled Chandigarh Mein in the city of Chandigarh. The film centers on the concept of IVF and also stars Kareena Kapoor Khan and Diljit Dosanjh. 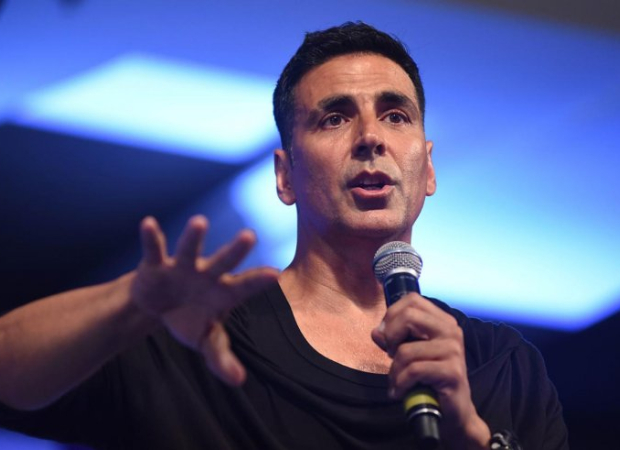 At the event, Akshay Kumar spoke about how they have taken an important issue and tried to present it in a commercial way. He said, “IVF ki vajah se 8 million babies have come in this world. There are so many families who cannot have babies and because of this technology, it has come out in such a good way. Through this film, we are bringing this serious subject thoda commercially to the audience."

Meanwhile, the song, ‘Chandigarh Mein’ which was shot on a lavish set in Mumbai with the four actors, has been sung by Badshah and Harrdy Sandhu. Keeping in with the name of the track, it will be launched today in Chandigarh by Akshay, Kiara, Badshah, Harrdy and Tanishk Bagchi. The creators of the song are confident that it has all the makings of a party anthem.

Also Read: Akshay Kumar says Kareena Kapoor Khan is enigmatic even when she goofs up and we totally agree!