Reuniting on-screen after almost a decade, Akshay Kumar and Kareena Kapoor Khan are all set to be back on screen with Raj Mehta’s Good Newwz. The trailer of the film was released a few days ago and it left the fans in awe of their chemistry. Speaking to a leading daily, Akshay Kumar couldn’t stop praising his co-star, Kareena Kapoor Khan for being the diva that she is! 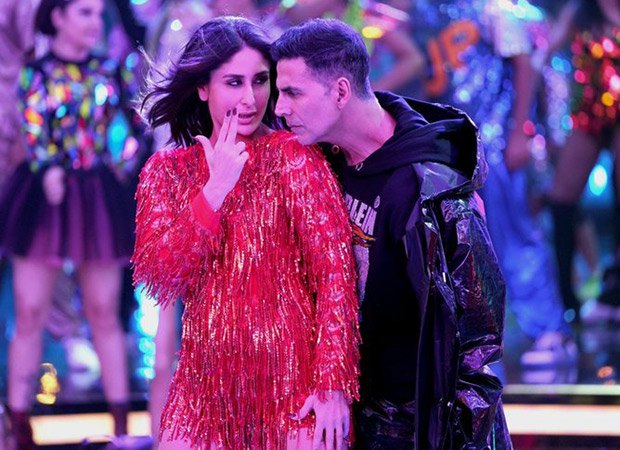 Akshay said that working with Kareena is like a wild picnic! Calling her as enigmatic even when she goofs up, Akshay Kumar says that she can switch from being a mother and a friend to a professional queen of cinema with the sound of a clap. Akshay also said that no other project could be more perfect than this one for them to make their comeback. No wonder the fans have missed their pair on screen!

Good Newwz is slated to release on December 27 and also stars Diljit Dosanjh and Kiara Advani as the second leads.

Also Read: Akshay Kumar shares a still with Kareena Kapoor Khan from Good Newwz with the most hilarious and relatable caption!