Last Updated 30.11.2021 | 11:54 AM IST
feedback language
follow us on
Bollywood Hungama » News » Bollywood News » Amitabh Bachchan says that his body is sending out the message that he must retire

Actor Amitabh Bachchan had recently said that the doctor had advised him to rest and cut back on work. The actor, who updates his Tumblr blog every day about his life, said that his body is asking him to retire. 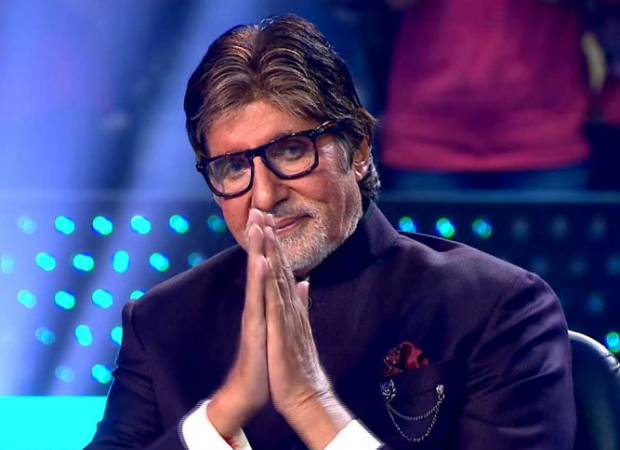 Amitabh Bachchan is currently in Manali shooting for the upcoming film Brahmastra. Talking about the town he was shooting in, the actor wrote, "Tranquil .. essence of the freshness .. the winter feel, the purity hopefully of the air .. and a rest after 5am to now .. there is great humility and joy of felicitations en route .. the simplicity of the smaller town reigns supreme .. as does the generous hospitality .. we can never match their honesty and simplicity."

Talking about his health, he said, “another new environ and another readjustment to room and its accoutrements”, the actor added, “I must retire .. the head is thinking something else and the fingers another .. its a message.”

Amitabh Bachchan recently wrapped up the shoot of Kaun Banega Crorepati Season 11. The actor who has multiple films lined is also filming for Chehre and Gulaabo Sitabo. The actor is currently shooting for Ayan Mukerji’s Brahmastra along with Ranbir Kapoor and Alia Bhatt.

Few weeks ago, the actor in his blog wrote, “The tunnel at the NSSH .. indeed several tunnels and some more probing with the meter in hand that sonographs .. a few on the side injectables .. at various locations on this mine field of a body .. some venus strips punctured and the fluids dripped in .. a few hard core instructions to follow .. and back to the grind, despite the stethoscope dressed messengers from heaven giving strong warnings of work cut off .. or else…”

Also Read: 50 Years of Amitabh Bachchan, here are 5 of his most underrated performances