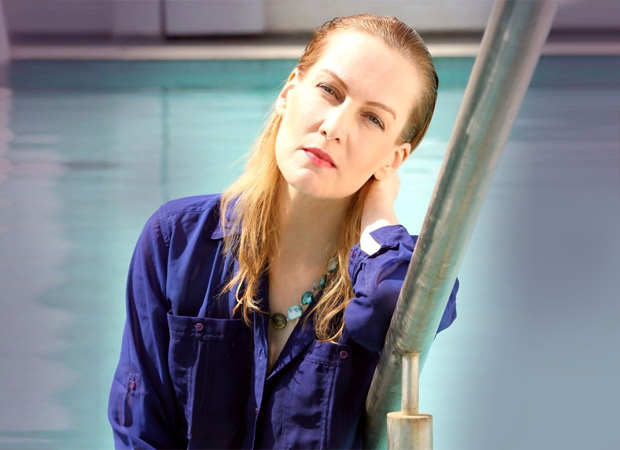 Bernert has also been a part of many other Indian films in Hindi, Marathi and Bengali, and Indian TV serials too. She had played Paresh Rawal’s wife in the Anees Bazmi directed 2010 comedy No Problem. She was also seen in Reema Kagti’s Honeymoon Travels Pvt Ltd.

While the core crew of The Accidental Prime Minister in which Anupam Kher plays the title role remained tight-lipped about the casting, a member of team spilled the beans. “I think Ms Bernert’s casting was to be kept a secret for a while. We wanted to focus on the main cast and keep the identity of the rest of the cast away from the limelight. Ms Bernart was chosen because she can speak Hindi and English and has already shown her confidence playing Mrs Gandhi before.”