The Dadasaheb Phalke Excellence Award for 2018 is being awarded to Anushka Sharma for her efforts in backing clutter-breaking content which have become genre-defining success stories. Anushka is being widely revered for breaking new grounds as a film producer along with her brother Karnesh Sharma. Their company Clean Slate Films began their production journey with the hugely successful NH10. 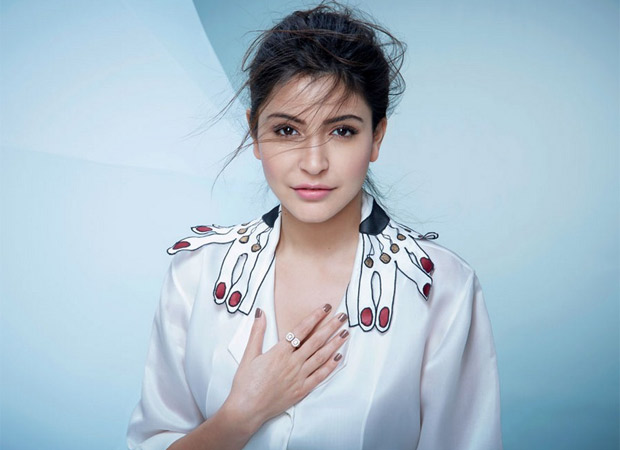 At the peak of her career as a superstar, she turned the youngest producer ever (Anushka was 25!) with commitment to quality and desire to make entertaining cinema that pushed the content envelope. Given that their three home productions of Clean Slate Films have won applause from critics and movie buffs as well as become success stories, the Dadasaheb Phalke Foundation has decided to honour her contribution.

Anushka along with her brother Karnesh have also empowered young talent by giving them big ticket breaks in the industry as directors, musicians, composers, technicians, etc. by backing and believing raw talent. Their first three productions NH 10, Phillauri and Pari showed their maturity in dabbling with three different genres - thriller, romance and horror with a distinct and differential content pitch for audiences