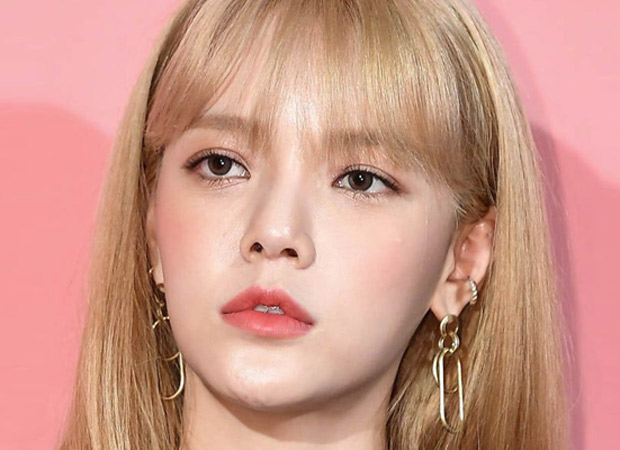 According to Soompi, the statement read, “We are informing you that the exclusive contract period with our artist Jimin ended on January 12, 2022.We would like to express our gratitude to Jimin, who has been active as a singer in our company for the past nine years.”

It further read, “Although our relationship with Jimin has ended, please show warm encouragement and support for Jimin’s future endeavors.”

In July 2020, Jimin left AOA and halted all activities after her former bandmate Kwon Mina claimed that she had been allegedly bullied by Jimin during her time in the group. In the time since, there has been a great deal of speculation and debate about the veracity of the allegations. The most recent reports published several past conversations between the former AOA members in September 2021.

After posting an apology on Instagram regarding the situation on July 4, 2020, Jimin immediately ceased all activities in the entertainment industry and went silent on social media for over a year and a half. Jimin recently returned to social media to share a new song with her fans.

Also Read: BTS ruled music conversations on Twitter India; Jimin and Jungkook’s photos were the most retweeted and liked tweets in 2021