After no release in 2019, Fatima Sana Shaikh is gearing for a packed 2020. The actress has a couple of releases next year and many projects in the pipeline. She might be collaborating with Karan Johar soon. 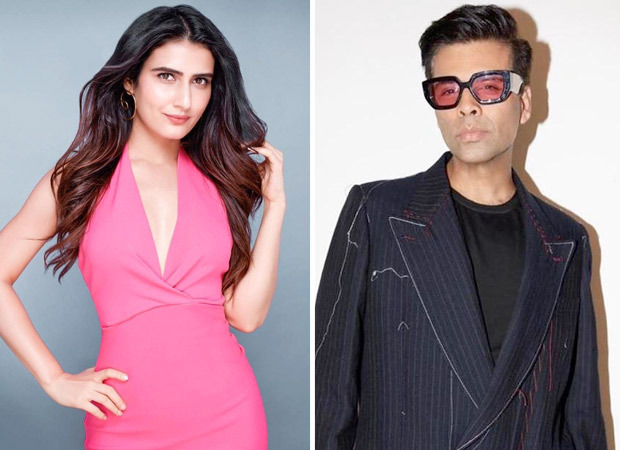 Rumours are rife that Fatima Sana Shaikh will star in Karan Johar's short film. Karan Johar started Dharmatic which will curate a lot of digital content. Shashank Khaitan, who previously directed Humpty Sharma Ki Dulhania and Badrinath Ki Dulhania, might direct it.  While the filmmaker and the actress are yet to confirm the collaboration, this would surely begin her journey in Karan Johar's camp.

Having wrapped a schedule of Anurag Basu's next in Bhopal, Fatima Sana Shaikh has been extremely excited to mark her first collaboration with Anurag Basu and Rajkummar Rao. She will next star alongside Saif Ali Khan and Ali Fazal in horror-comedy Bhoot Police.