Last Updated 30.11.2021 | 9:53 PM IST
feedback language
follow us on
Bollywood Hungama » News » Bollywood News » Mardaani 2: “It is a film for both men and women. It will give perspective to men as to where is the limit,” says Rani Mukerji

Rani Mukerji is currently gearing up for the release of her upcoming film Mardaani 2. In the film, Rani's character superintendent of Police Shivani Shivaji Roy is set out to nab a serial rapist who tortures, rapes and brutally murders young women. In an exclusive conversation with Bollywood Hungama, Rani Mukerji spoke about the message the film imparts and how it aims to inform and educate people. 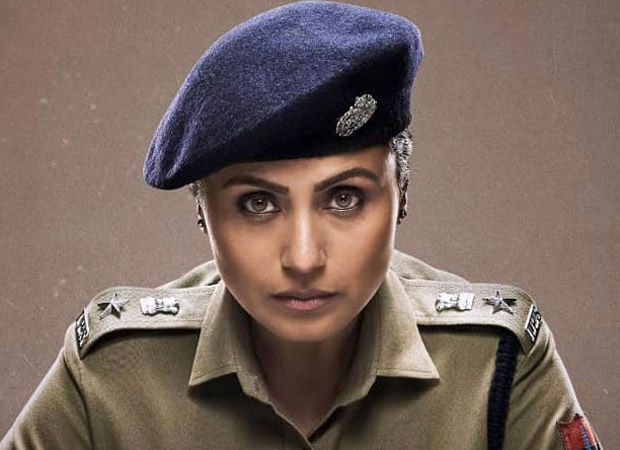 Talking about the topic of the film and why it is important, Rani said, "I think it is very nice that through a film medium, an entertainment medium, you are also saying a very important thing to the audience, for the men especially; the country that we are staying in today. The Nirbhaya case happened; I think women and men react in the same way. They are both angry, they are both disgusted, and they are both shocked that human form can take the face of a demon. And that's what we are showing in Mardaani 2.”

She further said, “ It is a film for both men and women, where sometimes men cross lines with women, thinking this is the only thing I did how come she reacted like that. It will give perspective to men as to where be the limit, where they shouldn't even do what they are doing because slow and steady makes them monsters. Because without them knowing they would have committed certain things in their heads thinking that it is not a big deal. So it is important to tell such men that it is not okay and for women how important these things are."

Mardaani 2 focusses on the rise of violent crimes by juveniles in India and has definitely sparked a conversation on the threat it poses to young girls. Rani Mukerji had delivered a knock-out performance in the super hit and hugely acclaimed prequel, Mardaani, in which she took on the kingpin of a child trafficking racket. Produced by Aditya Chopra, Mardaani 2 will be Rani’s next release which is set to hit theatres on December 13.