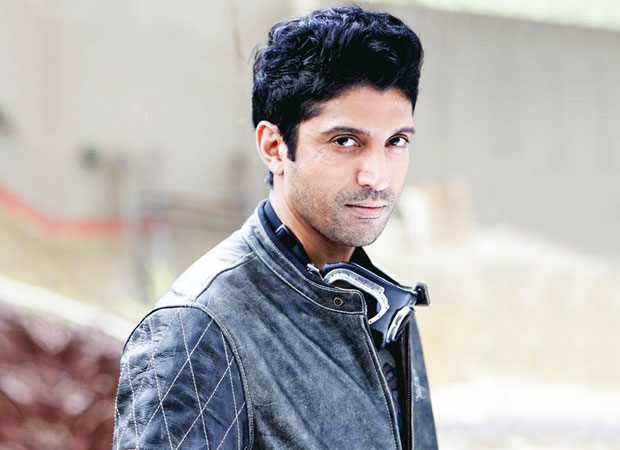 Director-Actor-Producer Farhan Akhtar has a lot on his plate in 2017. Farhan kick started the year with co-producing Shah Rukh Khan's Raees recently. Now, the actor will be seen in several movies this year including Lucknow Central and Daddy.

Now, it has been learned that Farhan Akhtar is all set to play filmmaker Homi Adajania's character in the quirky comedy titled The Fakir of Venice. The reports suggest that Farhan will be portraying unusual experiences and life events of Homi Adajania who has directed films like Cocktail and Finding Fanny. Farhan's character will be that of a production executive who gets an unusual assignment to find an Indian holy saint who could stay under sand with only his hands visible outside. His character accepts an impossible task of finding one and ends up meeting Annu Kapoor's character for the task and thus, begins a journey to Venice. The main premise of the film is how this entire drama unfolds in this journey.

Directed by Anand Surapur and produced by Punit Desai (October Films), The Fakir of Venice is about the intense human behaviour, strong relationships regardless of language barriers, humour, conspiracy, lies and truth. The film also stars Annu Kapoor, Kamal Sidhu, Italian actress Valentina Carnelutti and German actor Mathieu Carriere and will be shot in Mumbai, Banaras, Ladakh and Venice.

As of now, Farhan Akhtar is shooting for Nikhil Advani's Lucknow Central

No wedding plans for Farhan Akhtar and…

REVEALED: These are the filmmakers who have…