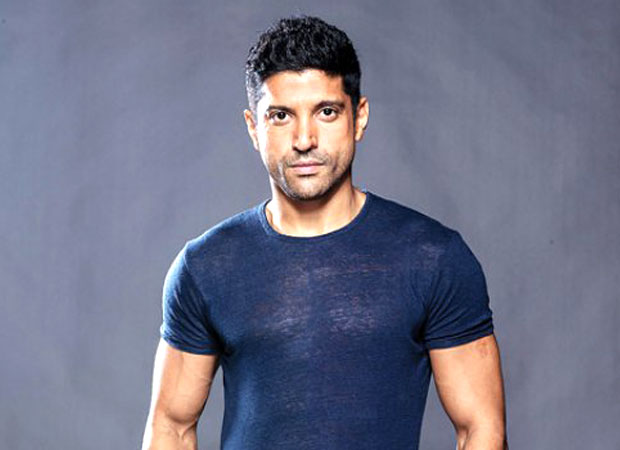 Actor-Filmmaker Farhan Akhtar, who is known to be outspoken, has come in headlines for speaking out against a politician. BJP spokesperson GVL Narasimha Rao recently said that Indian film stars’ had very low IQ and general knowledge which did not go down well with Farhan.

South star Vijay's recent release Mersal has been in headlines for receiving criticism from the Tamil Nadu BJP over dialogues allegedly about GST. On October 20, the BJP objected to the scene and wanted the scene on the central taxation to be deleted, despite getting cleared by Central Board of Film Certification (CBFC). Post the film, the scene has now gone viral.

The BJP spokesperson GVL Narasimha Rao said, "In any case, most of our film stars have very low IQ, very low general knowledge."  Irked by the politician's words, Farhan Akhtar took to Twitter to hit back at the politician for his generalized comment on actors.  "How dare you, sir?" Akhtar tweeted. He further added, "And to all film people in his ranks... Here's what he thinks of you. Shame sir."

On the work front, Farhan Akhtar was last seen in Lucknow Central.

How dare you, sir?? @GVLNRAO