After the smash hit success of Sonu Ke Titu Ki Sweety, actor Sunny Singh has bagged yet another project with the production house, T-Series. The movie Jai Mummy Di has been acquired by the production house and is all set to release in July this year. 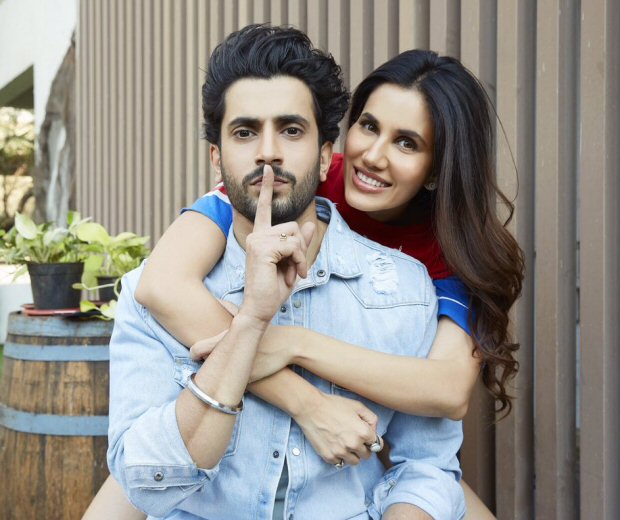 Guess who will romance Sunny in the flick? His Pyaar Ka Punchnama 2 co-star Sonnalli Seygall! They have palpable chemistry and therefore it would be great to see them work together in this flick. The genre of the movie is not revealed yet but judging by the title it seems like a comedy. Sonnalli Seygall was also seen in Pyaar Ka Punchnama movies and is loved by masses!

Log on to Bollywood Hungama for more news on this movie. Stay tuned.

Mohit Suri's Malang to open in circuits of…