The latest buzz in the B-town is that Shahid Kapoor and Ranbir Kapoor are all set to turn hosts for the prestigious IIFA awards this year. We have an inside khabar that the two dashing actors will host the show in the scenic location of Bali in South East Asia. Though the organisers have not confirmed the news, our well-placed sources have let us on to these details. It sure would be interesting to see the bevy of our favourite Bollywood stars to descend down at the scenic international locale of Bali. The voting for one of the biggest award functions is already on and Shahid Kapoor was present at the press event with Anupam Kher and Anil Kapoor among others. Stay tuned on Bollywood Hungama for more updates on the same. 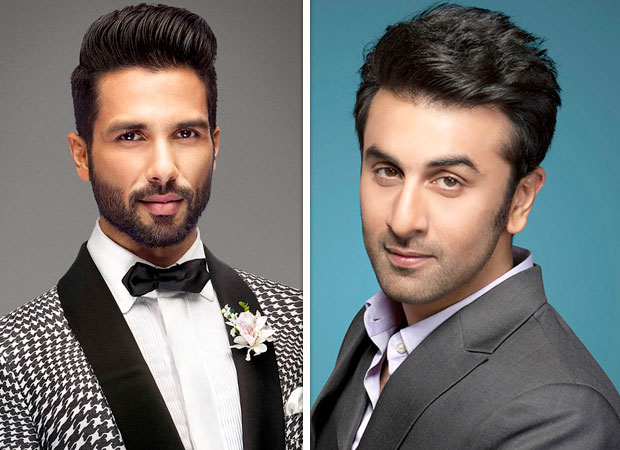 Last year, the prestigious IIFA trophy was bagged by Sonam Kapoor for Neerja and the best actress was Alia Bhatt for Udta Punjab and Shahid Kapoor for the same film. This year, we are curious to know who wins what. Speaking about the hosts, Shahid Kapoor has had a fantastic year. His movie Padmaavat has made record breaking business at the box office, his highest. Things are definitely looking up for him as he is all set to expand his family and entertain us with interesting movies like Batti Gul Meter Chalu soon.

Ranbir Kapoor, on the other hand, is on the cusp of reclaiming his super stardom with Sanju (Sanjay Dutt biography) and Ayan Mukerji’s Brahmastra. Just recently, he officially announced a new film with one of the biggest studios of the nation: Yash Raj Films. The new movie is titled Shamshera and shows Ranbir in a warrior like avatar.

IIFA is one award show which has been a talking point in the industry since many decades.