We were the first to inform our readers that Salman Khan and Sajid Nadiadwala's next collaboration which was initially titled Kabhi Eid Kabhi Diwali has undergone a title change and is now addressed as Bhaijaan. Salman will play the titular role in the film, that of an unmarried brother to three. And now, we have another scoop on this Farhad Samji directed comedy drama. 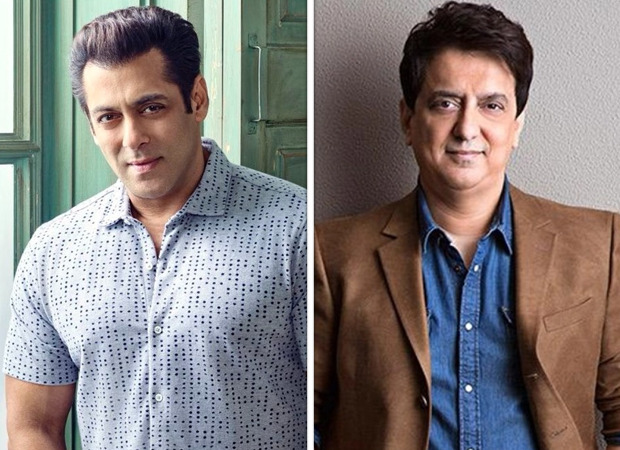 "Salman Khan and Sajid Nadiadwala recently met to discuss the shooting schedule and release date of Bhaijaan and they have unanimously decided on making an attempt to bring it during the Diwali 2022 weekend. The duo is of the opinion that the script is loaded with comedy and family based emotions, making it an ideal watch for the audience during the festive season of Diwali," a trade source informed Bollywood Hungama.

The shooting for Bhaijaan will begin in the month of November in India, once Salman wraps up shooting for on-going action thriller, Tiger 3. With Farhad having wrapped up with Bachchan Pandey, he will now jump onto the pre-production of Bhaijaan. "It's an ambitious film for the team and the audience will be surprised with the larger context of the subject that the makers are touching upon," the source further said.

This would be Salman's first Diwali release after Sooraj Barjatya's 2014 family drama, Prem Ratan Dhan Payo. "The shooting and release date is subject to Covid scenario," the source added. Bhaijaan stars Pooja Hegde as the female lead and marks her first collaboration with Salman Khan.

Also Read: Salman Khan flaunts his ripped body in the ad film for his brand FRSH