Kunal Kohli is all set to make a film on the epic Ramayana and well, we have exclusive update on the film. Kunal is set to finalise a South star for the role of Lord Rama but it is too early to reveal his name just as yet. There was a contention that he had signed television actor Ravi Dubey but when we asked him about the same, he clearly denied signing him for the movie. He said, “Ravi Dubey has not been signed for Ramayana.” Further talking about male lead he said, “Yes, talks have been going on with a South based actor but since it in process, it will not be fair to reveal his name.” Kunal said that all names of the cast will be revealed shortly. The makers are planning to reveal all the names together. Till then, let’s keep the guessing game on. 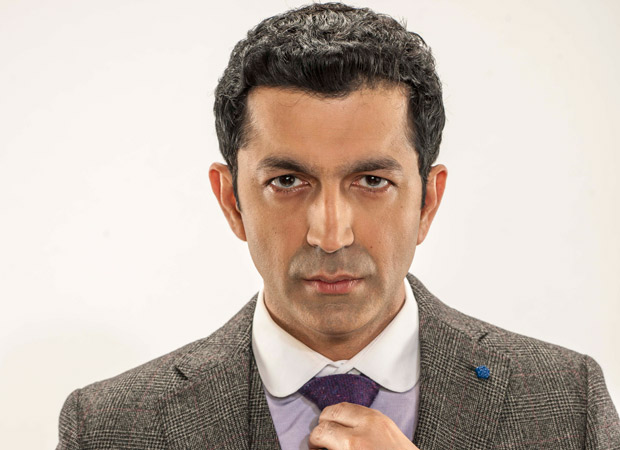 We had reported earlier that Kunal Kohli was fascinated by certain episodes of the epic and wanted to adapt it into a film. He also said that the movie will not have a political undertone and that he does not even pretend to understand the first thing about politics. Kohli’s last film was Teri Meri Kahaani starring Shahid Kapoor and Priyanka Chopra in the lead roles.

Kunal Kohli had also revealed to us that he wanted fresh faces for the film because established stars with image do not work with the Mythological theme and therefore it is better to take new promising actors. Stay tuned to find out who bags the role in Ramayana.

Also Read : “I am not casting myself in my Ramayan” – Kunal Kohli