Sanjay Leela Bhansali has given some of the most iconic films in the industry. The filmmaker even gave two debutantes, Ranbir Kapoor and Sonam Kapoor, a huge platform for their debut in his film Saawariya. Now, the filmmaker is set to introduce another set of debutantes in his next project. The yet untitled film will mark the debut of veteran actress Poonam Dhillon and producer Ashok Thakeria's son Anmol Thakeria. Now, it has been learned that former Miss India International Jhataleka Malhotra will also be making her debut and has been cast opposite Anmol. 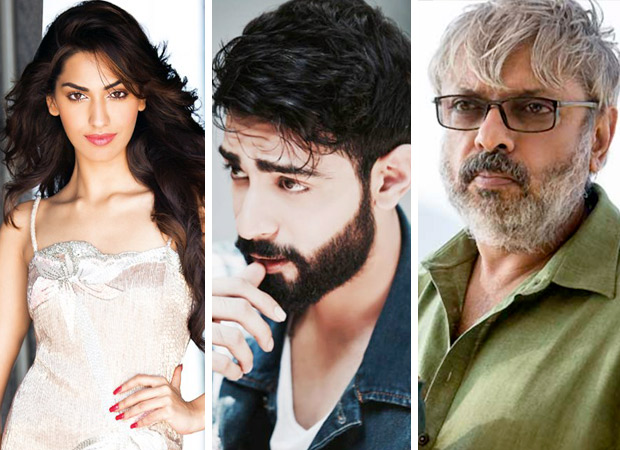 According to a report in a leading daily, the model- turned- actress Jhataleka Malhotra is the leading lady in the Sanjay Leela Bhansali film. The film will revolve around four characters and the cast has begun filming in London. The report stated Anmol and Jhataleka’s character names are Varun and Sia. Reem Sheikh and Ibrahim Chaudhary will essay the roles of Tanya and Shawan, respectively. The film went on the floor last week at Pitch Stratford in London. It is an open - air theatre where they are shooting a song. It is an introduction song for the four characters and choreographed by Kruti Mahesh.

After completing the song schedule, they will move ahead with the shooting on the outskirts of London. It will be a 33-day schedule after which they will begin Mumbai schedule in September. This Sanjay Leela Bhansali film will be more romance and action driven.

Also Read : 16 Years Of Devdas: Shah Rukh Khan and Madhuri Dixit are lost in an INTENSE conversation with Sanjay Leela Bhansali in this throwback pic