The Amitabh Bachchan starrer Uunchai has finally bought some respite for the industry. Directed by Sooraj Barjatya, the slice-of-life family entertainer is doing well at the box office. Yet, many exhibitors are still suffering as several films before Uunchai failed to work. Diwali releases like Ram Setu and Thank God, and Independence Day releases like Laal Singh Chaddha and Raksha Bandhan were expected to rake in moolah but had very bad collections. Even other biggies like Vikram Vedha, Heropanti 2 etc flopped. And this has affected the exhibition industry majorly. 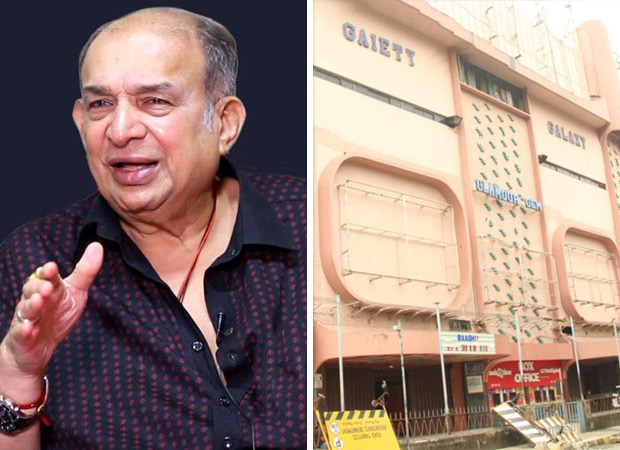 The management of Gaiety-Galaxy aka G7, the iconic single-screen theatre of Mumbai, as well as Maratha Mandir, have hence decided to take some tough decisions. Just three weeks back, executive director Manoj Desai increased the prices from Rs. 130 and Rs. 160 to Rs. 140 and Rs. 170 at both G7 cinemas and Maratha Mandir. He has now decided to cut ticket rates in a few days.

Manoj Desai exclusively told Bollywood Hungama, “From Monday, November 21, we’ll reduce the rates of Gaiety and Maratha Mandir from Rs. 140 and Rs. 170 to Rs. 130 and Rs. 150. In the rest of the G7 cinemas – Galaxy, Gemini, Gossip, Gem and Glamour – the reduced rates will come into effect from Friday, November 18.” 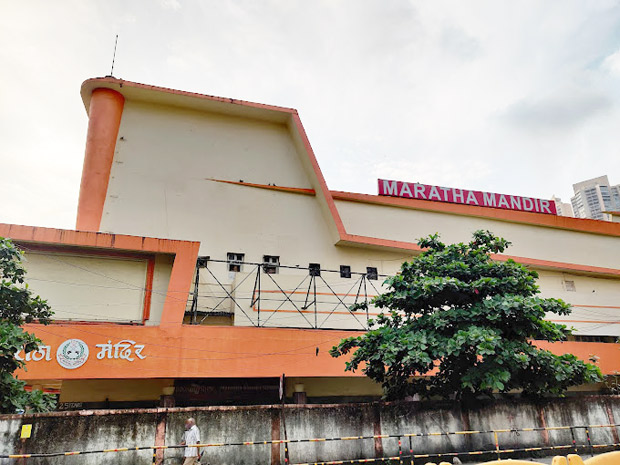 Manoj Desai admitted that he increased the prices during Diwali time as “We had the pressure of increasing rates”. Explaining why he’s making the tickets cheaper, he said, “I hate saying this but the fact is that our Bollywood films are not working. Ultimately, it’s the South dubbed films which are doing the best business, be it RRR or Pushpa or KGF or the recently released, Kantara. It’s saddening. Ek zamana tha jab Prakash Mehra, Yash Chopra ek se ek badh kar film bana rahe the. Manmohan Desai, who’s my uncle, also made some well-made commercial entertainers. They knew the pulse of the audience. Aaj kal koi aisi filmein bana hi nahin raha hai. Not a single film is working. We are suffering because of it. Hence, we have decided to slash the prices.”

Manoj Desai played 2 shows of Uunchai at Galaxy on the first two days and due to the rising demand, he increased it to 3 shows from Sunday. However, he said that the collections have dropped over the weekdays. But there’s hope, says Manoj Desai. “We’ll see a difference and hopefully an increase in footfalls from Friday since we are reducing the prices.”