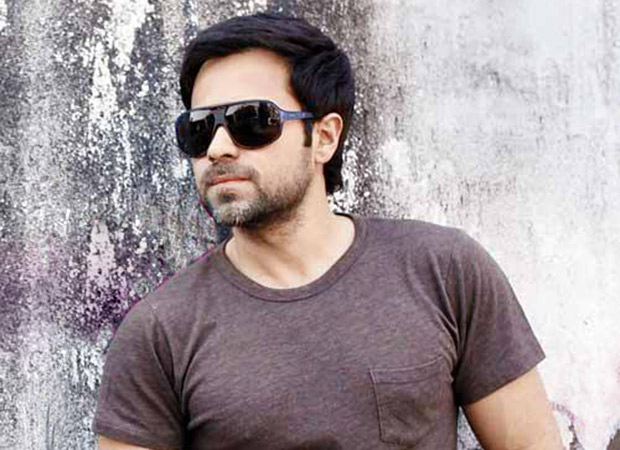 From a serial kisser to a serious actor, Emraan Hashmi has seen an image makeover when it comes to his choice of films. Although some of his recent films failed to hit the marquee, the actor continues to push the envelope and has now even turned producer. He is passionate about telling stories that he wants to tell and now we hear that the actor is keen on producing this film on an educational scam.

Earlier we had reported that Emraan Hashmi turned producer with a film on a spy titled Captain Nawab and he even revealed the first look of the same. Now talking about his second film, we hear that the actor wants to unleash about an education scam in the country in his next project and hence has roped in filmmaker Soumik Sen who last directed the Madhuri Dixt, Juhi Chawla starrer Gulaab Gang. The untitled film is said to feature Emraan Hashmi as the mastermind behind the scam but the other details are strictly under wraps as of now.

While Emraan Hashmi asserted that he is looking into the project, the actor also maintained that they are in the midst of finalizing details on the film currently. Also talking about how it is not about money, Emraan further asserted that he wants to get close to the film as much as possible, be involved in different aspects of it. He thinks that the risk that is attached to making a film is worth it especially because it gives you a chance to engage with it.

As for the untitled project, it is being said that the film will have two leading ladies but the cast is yet to be revealed. On the other hand, co-producer Tanuj Garg is maintaining silence on the film and an official announcement is awaited.