Elizabeth Olsen has found her next project after Marvel's Disney+ series Wanda Vision. The actress will star in the HBO Max series titled Love And Death. It will be directed by Lesli Linka Glatter and Nicole Kidman will serve as executive producer. 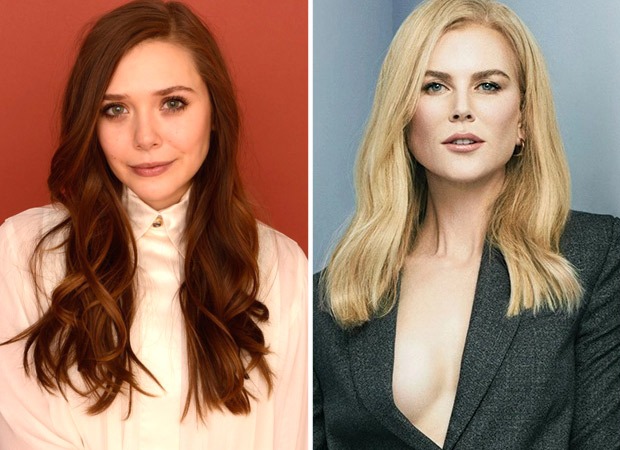 According to Variety, "The series is based on the true story of Texas housewife Candy Montgomery, who murdered her friend from church, Betty Gore, with an axe in 1980. Olsen will star as Candy Montgomery. The show is inspired by the book “Evidence of Love: A True Story of Passion and Death in the Suburbs” and a collection of articles from Texas Monthly (“Love & Death In Silicon Prairie, Part I & II”)."

Elizabeth Olsen will next star in Doctor Strange in the Multiverse of Madness which is set for March 25, 2022.