Filmmaker Mohit Suri and actor Arjun Kapoor will soon be reuniting for the film Ek Villain 2. They had earlier worked together for the 2017 film Half Girlfriend. The filmmaker said that the film will show Arjun Kapoor in a new light. 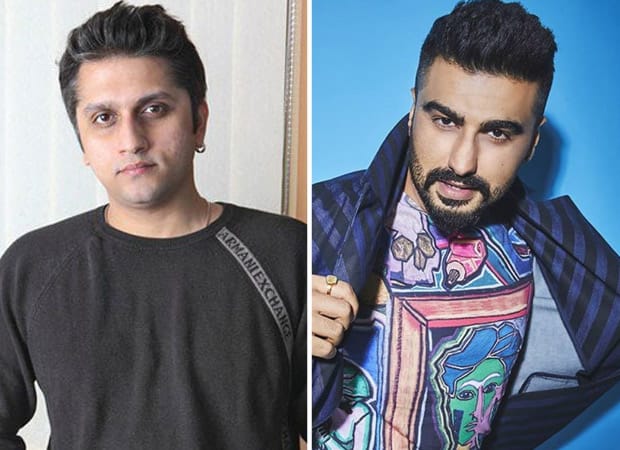 Talking to a tabloid, Mohit Suri said that when they were making Half Girlfriend, Arjun would keep saying that a Bollywood hero should have an action film in his filmography. Suri revealed that Kapoor wants to play the quintessential bad boy as it worked wonders for him in his debut film Ishaqzaade.

The film also stars John Abraham, Disha Patani and Tara Sutaria. The makers are planning to start shooting in January 2021. Suri said that even though the story is set in India, they cannot shoot in the country because of the COVID-19 crisis. The team plans to shoot abroad as the situation in other countries is relatively better.

ALSO READ: Arjun Kapoor wants to save lives by donating his plasma after recovering from Coronavirus