Dulquer Salmaan who is all set to mark his Bollywood debut with Karwaan, is all set to turn a year older. But even before his birthday that falls in the end of this month, the actor received a pre-birthday gift from director Akarsh Khurana. Akarsh Khurana will be gifting Dulquer the blue van that he travels in, with co-stars Irrfan Khan and Mithila Palkar on board, throughout in Karwaan. 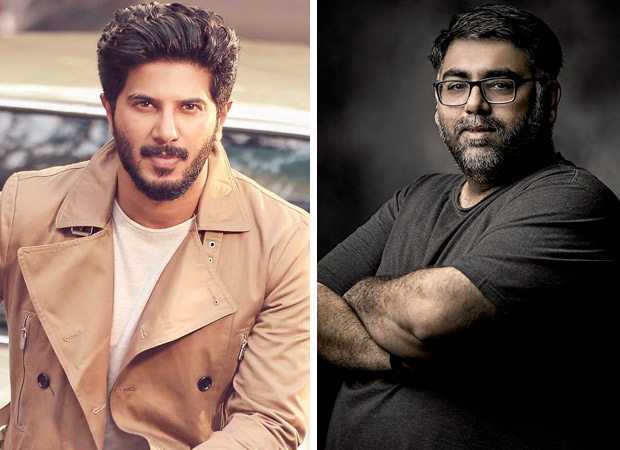 While talking about the gift, Akarsh shared, “There are two reasons for gifting DQ this van. One, of course, is emotional. It was almost like an important character in the film and the two spent a lot of time together. Two, it’s been through a lot of wear and tear and is all beat up now. It needs an automobile fanatic like DQ to give it a new lease of life,” adding that the van travelled from Mumbai to Bangalore, Ooty, Kochi, in fact, all over Kerala, eventually finding its way back to Aram Nagar in Andheri.

Revealing why he chose this van in particular for the comedy-drama, Akarsh says it was for its shape and size. “It had to look like it could fit a dead body in the back. And it had to be practical to shoot in, with space for the camera and the team, along with being tough and comfy,” he said and jokingly added that he himself is a big guy.

The filmmaker recalled that once, while they were shooting, Dulquer braked suddenly and he sprawled on the focus puller who in turn fell on the camera. “Sneha Taurani, the associate director, couldn’t stop laughing,” he reminisced with a smile.

On another occasion, they were shooting within a campus in Ooty but since the roads were really steep, it was taking too long so they just drove out. “We knew production would panic because we were driving out with stars and without permission or security but we needed the shot. So, we switched off our phones and walkie-talkies and just rolled. The production guys went crazy but we got some great shots and it was a nice drive,” stated Akarsh.

Also, while talking about Dulquer's love for cars, Akarsh revealed, “He has a BMW M3, a Polo GT and a modified Triumph Bonneville in his garage, along with a BMW R1200 GS adventure tourer, a Porsche Panamera Turbo sports sedan, a Mini Cooper and an E46, BMWi8. The van will be another addition to his collection.”

Karwaan starring Irrfan and marking the debut of Dulquer Salmaan and Mithila Palkar is based on a road trip wherein three unlikely co-passengers set out on a journey from Bangalore to Ooty to Kumarakom and finally to Kochi. Produced by Ronnie Screwvala's RSVP in association with Priti Rathi Gupta of 'Ishka films', Karwaan is slated to release on August 3, 2018.

Also Read: REVEALED: This is the reason WHY Karwaan stars Irrfan Khan, Dulquer Salmaan and Mithila Palkar did not meet for rehearsals