After the fun that John Abraham, Abhishek Bachchan and Priyanka Chopra's Dostana offered us in 2008, it's now time for Dostana 2. Kartik Aaryan and Janhvi Kapoor have already dived deep into the first schedule and are in Chandigarh now. But guess what? We just had an interesting addition to the cast. 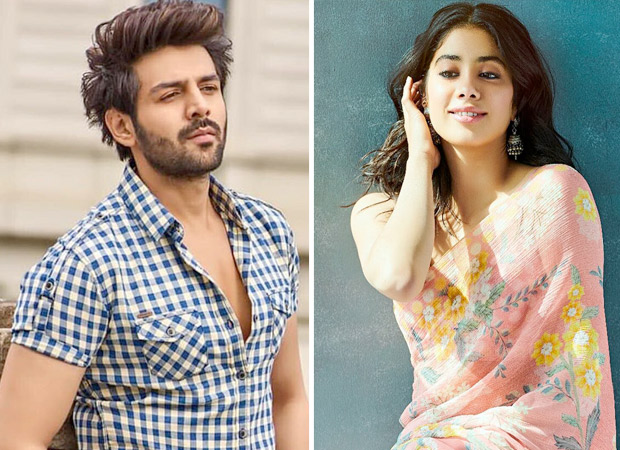 Actor Abhishek Banerjee, who put up a great show in Rajkummar Rao and Shraddha Kapoor's Stree and was also seen in Ayushmann Khurrana's Bala, will be seen playing a pivotal part in Dostana 2 as well. In a recent interview, he opened up on knowing director Collin D'Cunha for a while now and also revealed that he worked with Collin in Secret Superstar, as a casting director. Calling Dostana one of his favourite films, Abhishek said he was glad to be a part of the sequel.

Post their schedule in Chandigarh the actors were supposed to head to Delhi for a fresh schedule. However, the hazardous pollution of the capital city led the makers to call off their Delhi schedule.

Dostana 2 will also mark the Bollywood debut of TV actor Lakshya. It is slated to release in 2020.