Doctor Strange in the Multiverse of Madness, the long-awaited sequel to 2016's Benedict Cumberbatch starrer hit Doctor Strange, has reportedly been banned for theatrical release in Saudi Arabia. 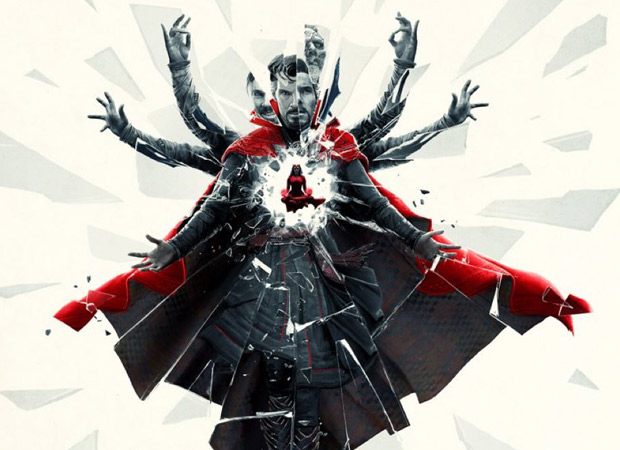 As Deadline reports, the move follows in the wake of Marvel’s The Eternals not playing in Saudi Arabia, that picture forbidden there over its same-gender couple romance and the MCU’s first gay superhero. Usually, movies with LGBTQ+ content don’t make it past censors in the Gulf, and as Doctor Strange 2 features comic-accurate depiction of America Chavez (Xochitl Gomez) as a lesbian teenager, the film simply didn’t receive a distribution certificate.

Saudi Arabia is one of several countries in the region in which homosexuality is illegal. Many films which include references to LGBTQ+ issues or themes surrounding it are subject to censorship, or else completely denied a theatrical release. As per a report, the MCU sequel was originally supposed to premiere on May 5 as part of its global rollout, but advanced tickets are no longer available in Saudi, Kuwait, and Qatar. However, tickets are still available in the United Arab Emirates, indicating that it will be released in that territory.

Starring Benedict Cumberbatch, Chiwetel Ejiofor, Elizabeth Olsen, Benedict Wong, Xochitl Gomez, with Michael Stühlbarg, and Rachel McAdams, the film is directed by Sam Raimi, and Kevin Feige is the producer. Doctor Strange in the Multiverse of Madness would be the third recent Disney film to be banned in the country for LGBTQ characters after The Eternals and West Side Story.

Also Read: “It’s got a sort of darker tone to it,” says Benedict Cumberbatch on Doctor Strange in the Multiverse of Madness