In view of the coronavirus pandemic, Disney has decided to forgo the theatrical release of their film Artemis Fowl. The film will instead be released on its digital platform, Disney+ that was launched a few days ago. 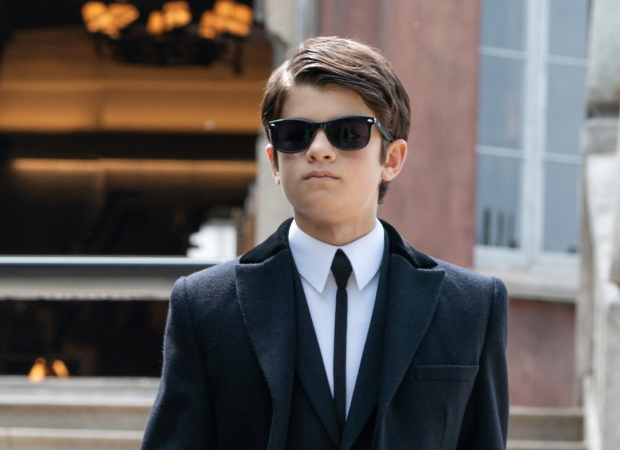 Artemis Fowl stars Ferdia Shaw, Lara McDonnell, Josh Gad, Tamara Smart, Nonso Anozie, Colin Farrell and Judi Dench. Based on a novel of the same name written by Eoin Colfer, the film is directed by Kenneth Branagh. The film is the story of the 12-year-old Artemis Fowl, an extremely sharp descendant of a family of criminal masterminds, who seeks to find his father who has disappeared under mysterious circumstances.

The big-budget extravaganza was to hit the screens on May 29. Because of the lockdown in the US, and many other countries, cinema halls are closed currently. No one knows how much longer it will be before the theatres start functioning. Rather than an indefinite wait, the studio has taken the decision to release the film directly on its digital platform.