In times like these when film shootings have been halted amid coronavirus pandemic, filmmakers are using this time for video call narrations and scriptwriting. Malang makers are working on a sequel already after Aditya Roy Kapoor, Disha Patani, Anil Kapoor, and Kunal Kemmu starrer released on the OTT platform on 15th May. 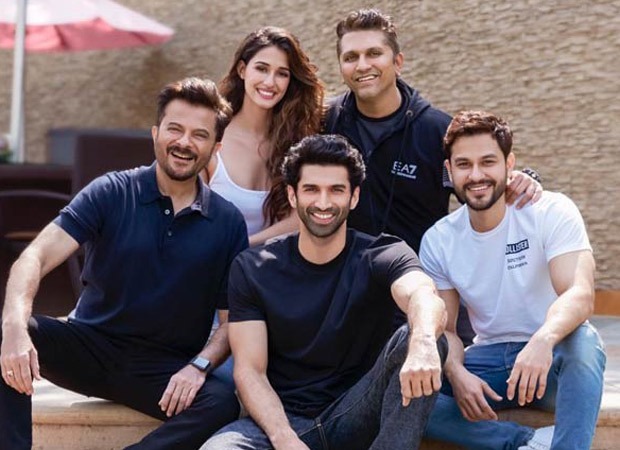 Producer, Ankur Garg said that they are thankful to the audience have such a phenomenal response to their film Malang after the theatres, now on OTT. He confirmed that they are coming up with Malang 2.

It is as of now unclear whether the original cast will return for the sequel. Mohit Suri and Luv Ranjan are currently working on the sequel and more details will follow soon.

Mohit Suri directorial film Malang is produced by T-Series and Luv Films. It released on February 7, 2020.