Punjabi Singer and actor, Diljit Dosanjh has been keeping his fans updated with behind-the-scenes photos and videos from his next album Moon Child Era. All of the clips and clicks indicate a swag-filled album, which has been a hallmark of Diljit's whole musical career. Diljit, on the other hand, believes that this isn't just another record for him; there's more to it than meets the eye. 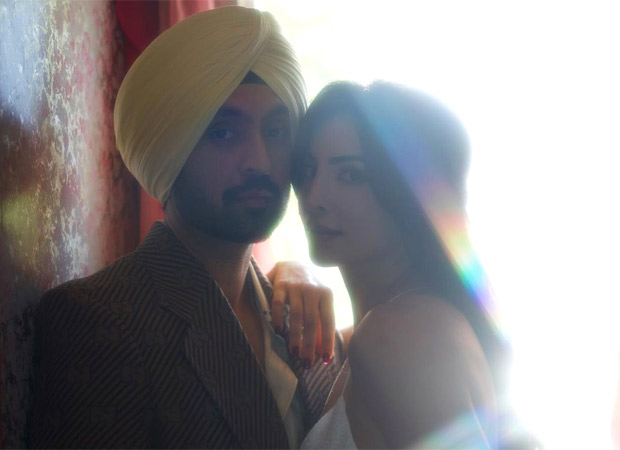 Diljit Dosanjh stated before announcing his album that he wanted to express a lot to his followers with his 2021 album. He sincerely wants to tell his audience everything that is going on in his thoughts. He recently used his Twitter account to send a message to all his fans, emphasizing how much the record means to him. Diljit wrote, “To My Fans..“ MOON CHILD ERA “ is Not just Another Album For Me.. It’s a Personal Experience I Am Sharing With You Guys. It’s all New For Me so It’s Taking Little Time To Put Together Everything #MoonChildEra.”

Meanwhile, on the work front, Diljit Dosanjh’s Honsla Rakh will be released on October 15, 2021. Besides this, he has Jodi and Ranna Ch Dhanna in his kitty.