Actor, singer Diljit Dosanjh now turns film producer as he launches his production company Story Time Productions and starts the shoot of his very first film as a producer Honsla Rakh in Vancouver, Canada. The singer has already made a mark in the industry with his groovy songs and his opinions on the recent Farmer’s protests. The project will also mark the debut of Shehnaaz Gill who has wooed everyone with her performances in music videos so far after being a part of Bigg Boss 13. 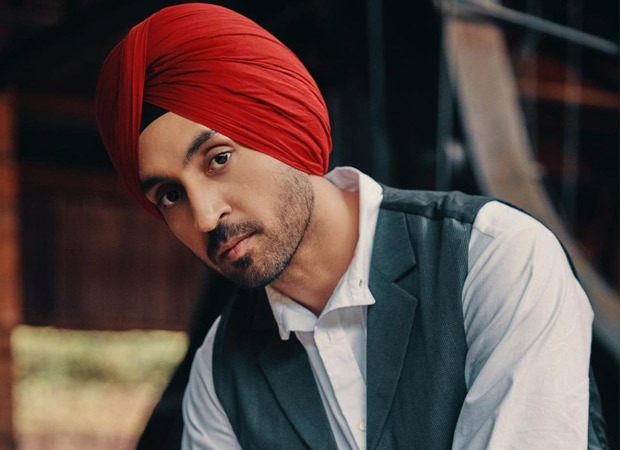 Honsla Rakh is a Punjabi language feature film starring leading Punjab stars Diljit Dosanjh, Sonam Bajwa and is the first feature film of actor Shehnaaz Gill and also stars Shinda Grewal, the son of leading Punjabi actor Gippy Grewal. While the fans are elated for the star cast to come together, the shoot of the same has begun and the anticipation level has only been soaring high.

The star cast comes together for this fun rom-com, that is produced by Thind Motion Films along with Story Time Productions and will be released worldwide this Dussehra, October 15, 2021.