Sanjay Leela Bhansali will next be making the film Gangubai Kathiawadi with Alia Bhatt in the lead. Recently, after Deepika Padukone was spotted outside Sanjay Leela Bhansali's office, there were speculations about her being cast in one of his upcoming films. 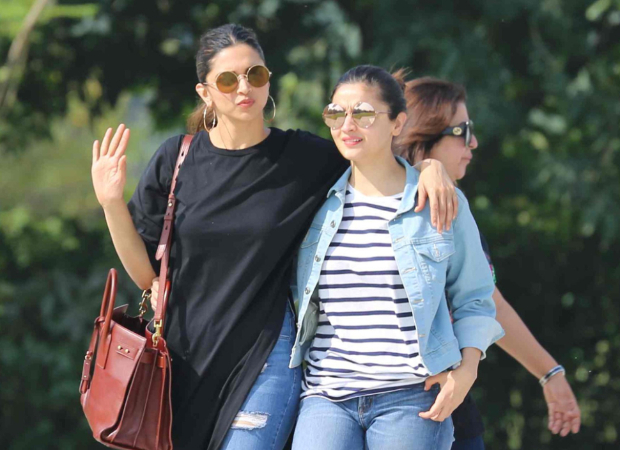 As per a report, Deepika has been offered a role in Gangubai Kathiawadi. The film revolves around the life of Gangubai which will be portrayed by Alia. Deepika has been approached to play a small role in a character that is very important to the story. However, according to the report, things are yet to be finalised so it might take time for the team to make it official.

Meanwhile, on the work front, Deepika Padukone who will next be seen in the film Chhapaak recently released the trailer of the film. The film is based on the life of acid attack survivor Laxmi Agarwal. The film is directed by Meghna Gulzar and is slated to release on January 10.