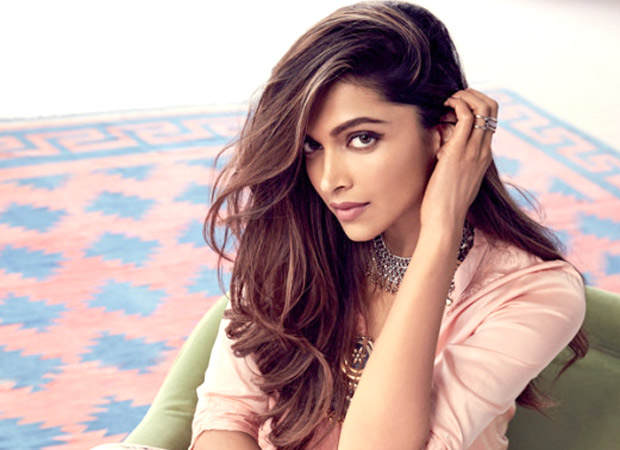 Earlier this month we had reported that the R. Madhavan – Kangna Ranaut starrer Tanu Weds Manu Returns director Anand L. Rai was all set on commencing work on his next venture soon. In fact we had also reported that the said venture would feature none other than the Raees star Shah Rukh Khan in the lead role.

As for the film, the untitled venture made headlines a while back when reports surfaced that Rai had apparently approached Shah Rukh Khan’s Red Chillies to produce the film. However, the said rumours were later laid bare when Eros issued a statement claiming that the film which was being made under Anand L. Rai’s Colour Yellow was an Eros International production since Rai’s production house comes under the same roof as Eros.