After Sanjay Leela Bhansali’s Inshallah got shelved, fans of actor Salman Khan were anticipating him to announce his next Eid release. Soon enough, the actor announced the film Radhe: Your Most Wanted Bhai. Several people started speculating that the film is a sequel to his 2009 film Wanted as his character name in the film was Radhe. Now, the actor has cleared the air around the film Radhe at the trailer launch of Dabangg 3. 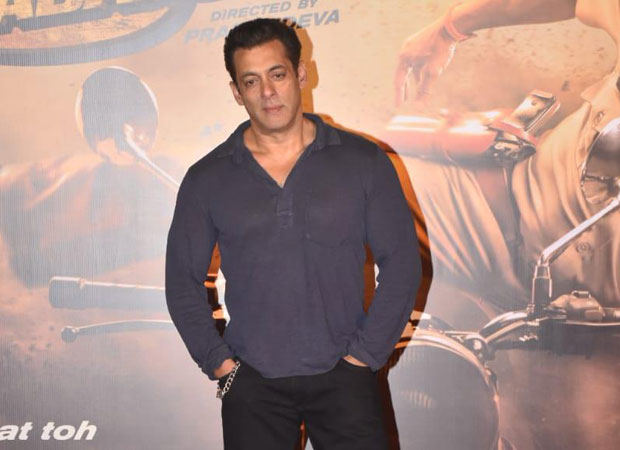 Salman Khan said that the film is not a sequel to his super hit film Wanted. "The name was in actually 'Tere Naam' and then used in Wanted but nothing to do with Wanted but uss format mein bola jaaye toh Wanted ka baap hai," he said.

Radhe Wanted Ka Baap Hai! #SalmanKhan confirms #Radhe has no link to #Wanted and is a completely different film ????️

Meanwhile, Radhe will be directed by Prabhu Dheva who directed Salman Khan in Dabangg 3 and in Wanted as well. The duo will begin shooting for the film in the first week of November. The film is scheduled to hit the theatres on Eid 2020.

On the other hand, Salman Khan along with the team of Dabangg 3 launched the trailer of the film today. The film is directed by Prabhu Dheva and also stars Sonakshi Sinha who will be reprising her role as Rajjo. The movie marks the debut of Saiee Manjrekar and will see Kannada star Kiccha Sudeep as the antagonist.