Salman Khan has been pulling out all stops for his upcoming movie Dabangg 3. The actor is all set to make the movie the biggest of 2019 and is leaving no stone unturned. The first unique thing he did was officially imbibe the character of Chulbul Pandey and has now changed his name across social media to the same. 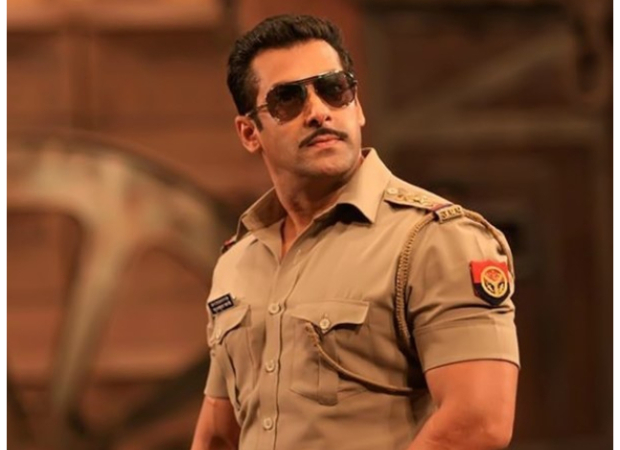 Following that, the actor arranged a special screening of the trailer for his fans before it was officially released, and now, from tomorrow onwards Robinhood Pandey will be treating his fans with audio of the songs from the movie.
Every three days, the actor will be releasing new audio and catapult the momentum from the trailer launch to the next level.

The much-awaited, Dabangg 3 is directed by Prabhu Deva and produced by Salma Khan, Arbaaz Khan and Nikhil Dwivedi under the banner of Salman Khan Films and is slated to release on 20th December, this year.

Also Read: Salman Khan recalls how Prabhu Dheva thought his Tamil dubbing for Dabangg 3 was no different than a foreign language